The History of Honda

The History of Honda

How Honda Came To Fruition

Today, Honda is known for producing high-quality and reliable vehicles. However, if you drive one, you probably don’t know much about how the brand managed to build this reputation. Interestingly, the founder, Soichiro Honda, initially struggled with quality. Below is a little information about Honda’s history and how it came to be what it is today.

In 1937, Soichiro Honda created a company called Tōkai Seiki. This produced piston rings for engines. He tried to get a contract to supply these to Toyota; however, due to poor quality, the company promptly lost the contract. After some engineering education, Honda was able to improve his product. The company was placed under the control of the Ministry of Commerce and Industry during WWII.

After the factory was destroyed by bombing, Honda decided to sell his remaining assets to Toyota. He then used the proceeds to found the Honda Technical Research Institute, which built motorized bicycles using surplus engines. Honda grew quickly and became the world’s largest motorcycle manufacturer by 1964.

Starting in 1963, using its newfound success, Honda began producing automobiles starting with the T350 mini pick-up truck. This light truck achieved popularity in part due to being classified as a Kei car, allowing a lower tax bracket.

Shortly after, the company built the S500 sports car. Gradually, the brand grew and became known for its reliable, small passenger vehicles. In 1986, Honda began expanding to the luxury market and created the Acura marque to sell cards.

One of the key innovations used by Honda was a type of variable-valve timing (called VTEC). This lets vehicles be more fuel-efficient at low throttle and more powerful at high throttle. This technology was significantly showcased in the 1991 Honda NSX, a legendary mid-engine sports car that helped show that Japan could build more than just small, practical vehicles.

In the mid-1990s, Honda capitalized on the popularity of larger vehicles with the Odyssey minivan and CR-V compact SUV. These family-oriented changes helped create the Honda that we all know today.

Auto Services for Hondas and More in Arcadia, CA

If you need Honda repair and maintenance (or any other brand), come to VJ’s Auto Service in Arcadia, CA. You can find us on North 1st Avenue or schedule an appointment online. 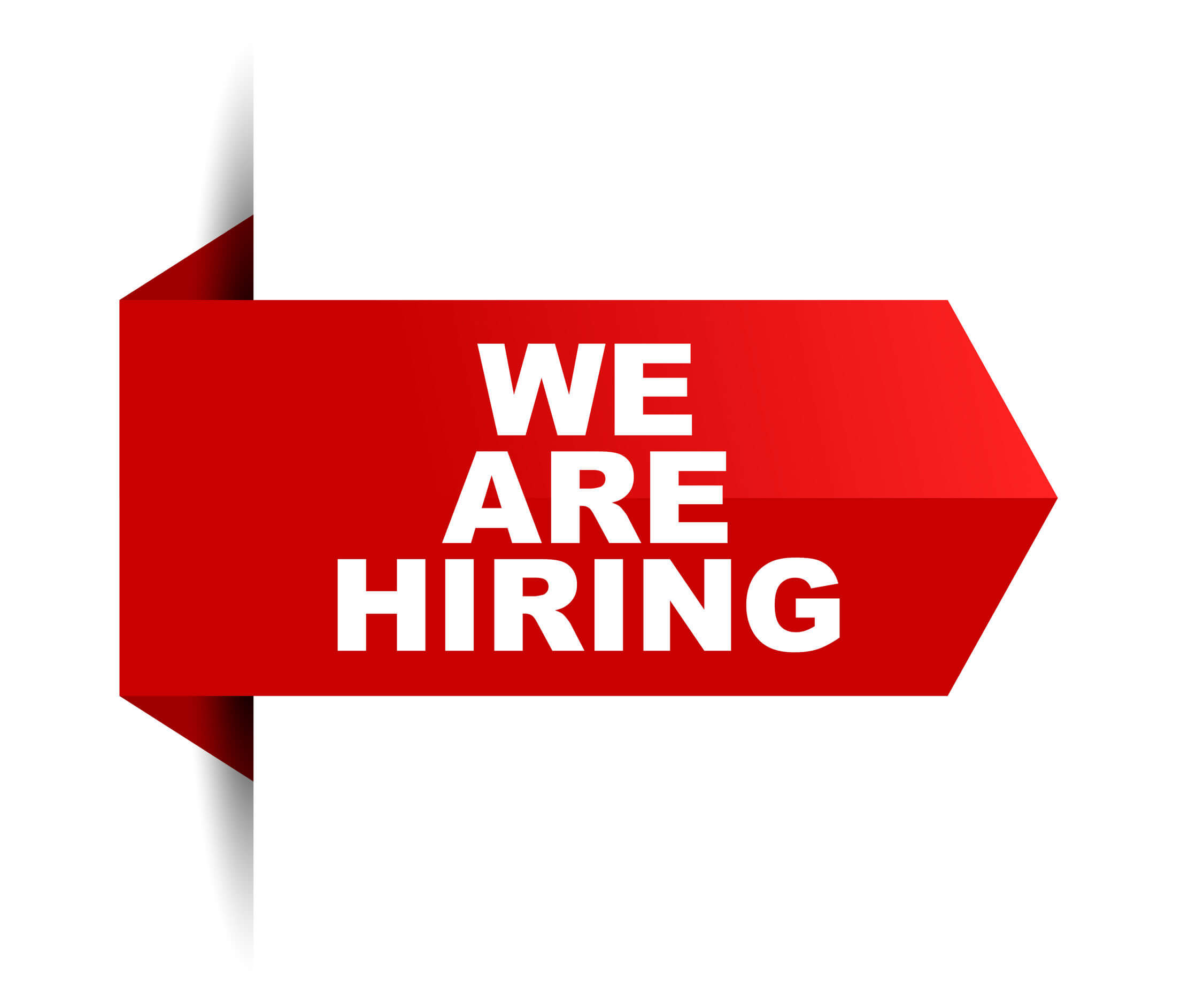